Evolution of the Title

The initial prototype logo back when the game was supposed to be a iOS game.

The XBOX One Launch logo

The final logo for the Switch-edition. We removed the sub-title making the design a lot more streamlined.

Evolution of the Title

The EARTHLOCK title went through multiple iterations as the game's name and art direction changed throughout production.
It started off as Festival of Magic as the game was originally intended for a younger audience. We wanted something more search-engine friendly and mysterious and ended up with the EARTHLOCK title, with Festival of Magic as the subtitle.
The green 3D logo was created for the Kickstarter campaign and the prototype which featured a more Pixar-like style with more real-time lighting. The logo design reflected this look.
When we went into pre-production we changed the art-direction to a more soft and 2D look with baked lighting and a painterly look to the textures. We wanted a logo that reflected the more subtle art direction and something that could work well for print. I designed a flat style logo for the launch in 2016.
With the Switch release and Japanese release this year the title is simply EARTHLOCK. This allowed me to make the logo more minimal. 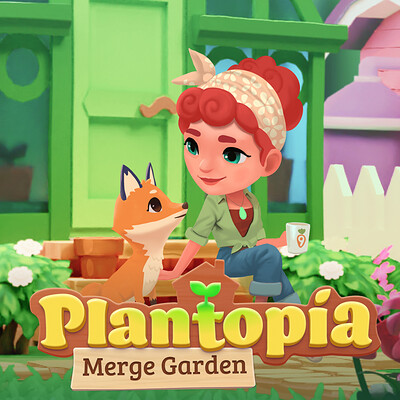 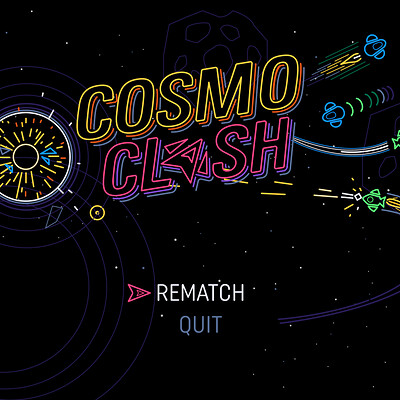